The World Is Burning And Still Your Silence Is Deafening 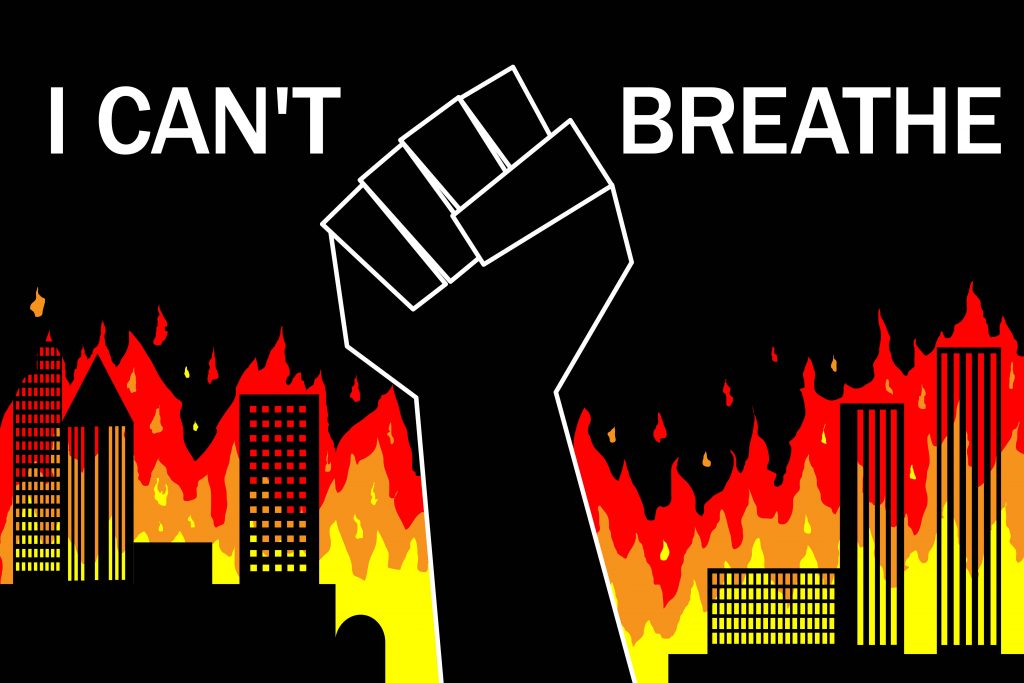 The World Is Burning and Still Your Silence Is Deafening

There are so many emotions that cannot be articulated in this powerfully changing time. Maybe it is because we are at the dawn of a rebirth. New words, new thoughts and new emotions are being created, as we watch the world struggle for balance. I cannot lie, I feel excited and horrified in equal measures.

This battle we witness, is not about black and white anymore, or police brutality. It is not even about justice. This is a battle between those who have evolved to higher states of compassion, empathy, and more complex levels of consciousness and those who have not, PERIOD.  Race, police brutality and the lack of justice are only the outward symptoms of a cause that was created long before anyone of us were on this earth.

As I stated in my previous blog, Adversity Is Power. True emotional lessons are realised through the experience of adversity. However, to encapsulate those lessons and bring them forth to new ways of living, one must also upgrade ones complexity of thought including mindset, logic, beliefs, intentionality, compassion and empathy. All of these intangible emotions have a knock-on effect on our consciousness. It pushes us to create and accept new ways of being.

The Silence Is Deafening

Those who have not experienced psychological, physical or emotional terrorism (even in its most diluted form) have absolutely no idea of the lessons which are presented at that moment of impact. They have no idea of the complicated emotions that one must internally navigate in order to create meaning, just to adjust and exist in this world. They have no idea that the world is literally changing at an ethereal level. It is because of this, (no experience = no learning) we notice the deafening silence. Those who participate in silence have nothing to say because they have not felt what most of the world has felt. They have no frame of reference. That silence is deafening to those who have started the journey of emotional and conscious evolvement. Experience is the teacher.

It is not possible to move towards more complex levels of consciousness unless you experience and understand the full spectrum of the old ways of consciousness. Forgive me if this type of language is unfamiliar to you, but those who know, know.

America was founded on genocide, fear, hatred, theft, rape pillage and slavery. The mindset of those people who terrorised that land, then went on to create rules, policies and a constitution.  That information still reverberates to create the outcomes we witness today. The information that reigned in those days gone by, still resonates in the collective consciousness of the Americas and of Europe and consequently has infected every nation that is touched by it.

Are You Surprised There Is An Uprising?

The people speak because they feel the push of new complex thoughts of survival every day of their lives. And they are not just black, they are not just white, or from any religion. They are a multitude of colour, culture, ethnicities, beliefs, and traditions all under one race.

This is the battle. The ferocious yearning to move away from violence, hatred and fear toward equality, equanimity, compassion and peace. It is an unconscious emotional need to evolve toward an upgraded state of consciousness. On the outside, it looks like a fight for justice, but internally, it’s a fight for something much more powerful. That’s diversity in motion.

Privilege through the virtues of colour alone stunts the growth of evolvement. It’s an outdated concept which does not serve the world in the 21st Century. In fact, as we are witnessing, it destroys the equilibrium of humanity. Those who believe I am wrong, well, you have forgotten how to learn!

And this leads me to the other problem we face. Those in power (who have done nothing to change the status quo), the false leaders, the dictators, the fundamentalist, the oppressors and the violent short sighted opportunists in ALL countries, have forgotten how to learn. So they repeat the same mistakes rendering themselves emotionally and consciously defunct. To witness a live case study, just observe President Trump and those that follow his lead. Dysfunctional, outdated and archaic ways of thinking are not fit for purpose or leadership in the 21st Century, because a new diverse and powerfully upgraded group of collective individuals are emerging. And they FEEL the shift.

The human race has this incredible ability to morph, change, and reinvent itself. We see black, white, brown and every colour in between moving toward a new type of human being. Our consciousness is evolving. This is why I am excited. 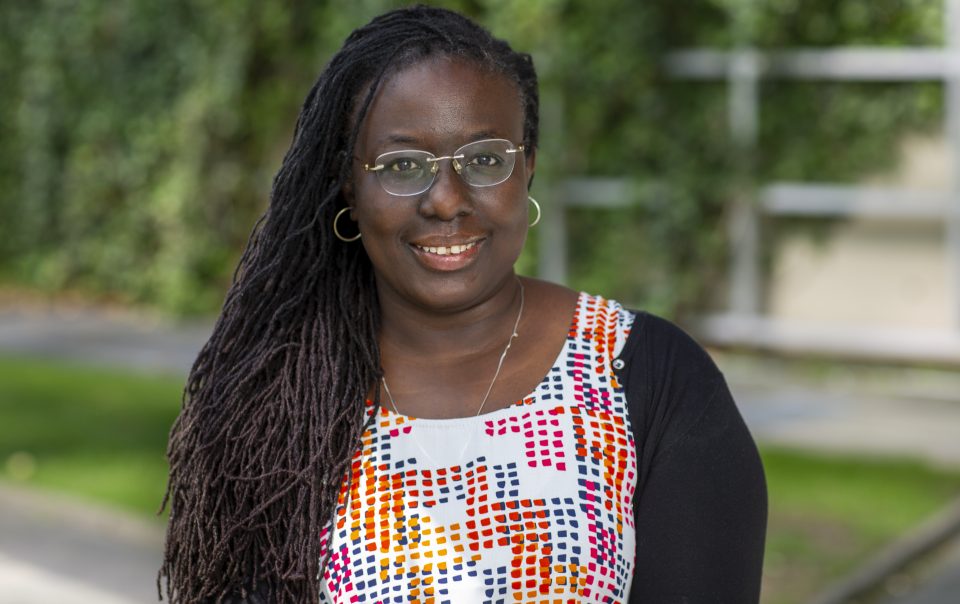 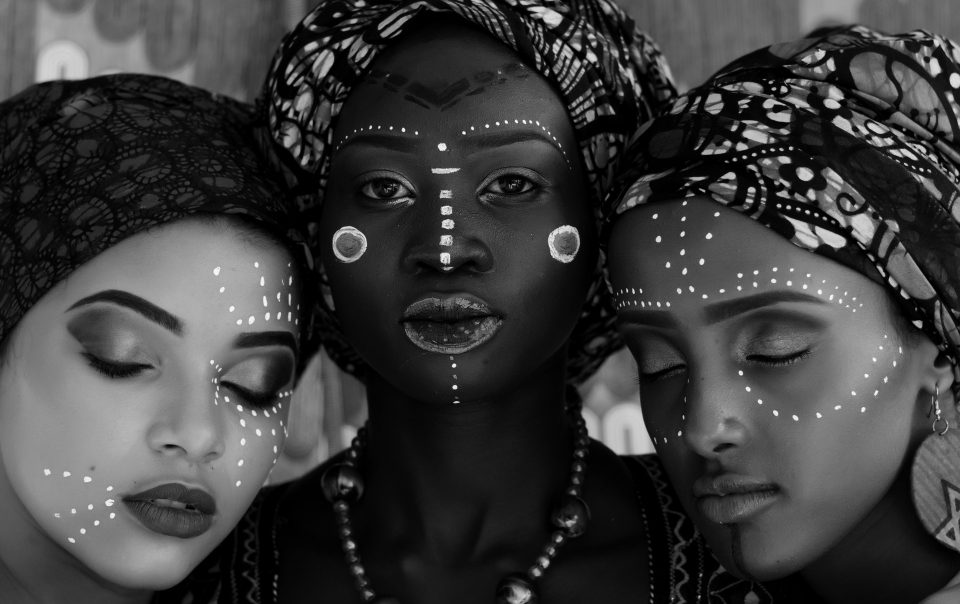 The Natural world has no problem with Diversity and Inclusion – so why the hell do we? 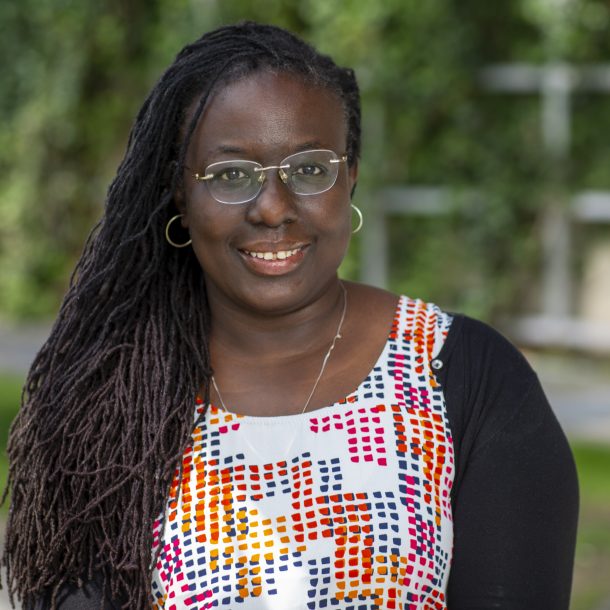 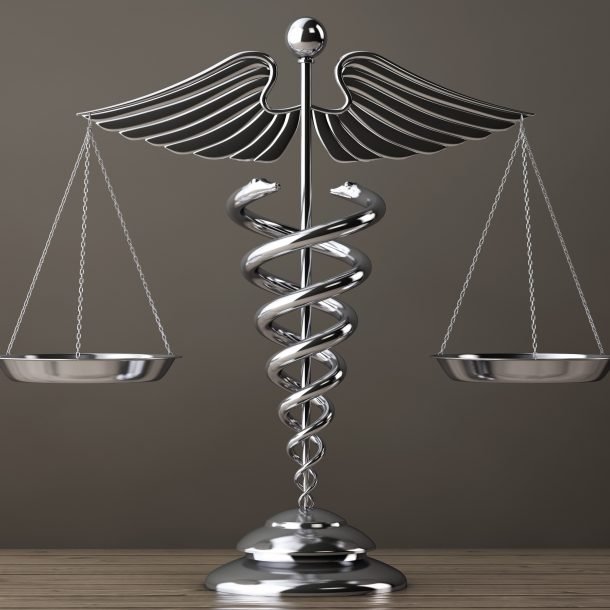 The Healer And The Equaliser - Can America Become Great?
Next Article