I don’t believe Unconscious Bias training works. I mean, what does that even mean?  To train bias which is unconscious? The very notion that one can train something that is unconscious seems well, ridiculous. It’s unconscious and therefore it is part of the autonomic nervous system – executed without your knowledge. Like the beating of your heart, or the splashing out of various hormones to stimulate a reaction, like fear.

In the diversity and inclusion arena, we create schemes and trainings and remits to overturn the lack of diversity and inclusion in our organisations and businesses. Or, to put another way; we’re trying to overturn the fear response. What we blindside in those very worthy causes, is the fact that human beings are far more complicated than a ‘fix it now’ inclusion strategy, scheme or training.

Some of us still fear each other, oh yes, we do and that leads to mistrust. Fear is what drove the very act of exclusion in the first place and not to tackle this ancient emotion, is like playing house with shadowy figures lurking in the corners.

You see, back in the days of no modern comforts, human beings feared real things. Like tigers and lions and bears, oh my, and of course snakes, spiders, locust and disease that could snuff you out with a sneeze… you get the picture. Nowadays, in this cushy first world we live in, we transposed that original fear and placed it on made up stuff like, the fear of failure, the fear of success, the dreaded FOMO. But when we look in the mirror, we fail to face the fact that we still fear people who don’t look like us, dress like us, speak like us or have customs like us. Intellectually, we don’t see them as fears, (we see them as preferences), emotionally and autonomically, our bodies go through the same sensory motions as though we are about to be attacked.

I remember my very first feeling of fear. I was 4 years old living in Manhattan, New York City. I distinctly remember playing with my sister, in the playground situated at the bottom of our apartment building. I was minding my own business, when I suddenly felt this debilitating rush of … something. My whole body literally, shook. I couldn’t move. My eyes were fixated on a pair of black shiny boots, that stopped at our sandpit. Who invited these pair of boots? Who invited this fear? As if in slow motion, my eyes move up those blue cladded unmoving legs. I heard my sister sharply inhale and that was my cue to run. And I did. I ran through the front doors of our building, past the concierge, didn’t bother looking at the elevator as I flung open the emergency doors that led to the stairwell. As if by magic (because I don’t remember me flying up those stairs) I was banging on my apartment door. It opened, I fell into my mother’s arms and sobbed as though I had been brutally attacked.

Looking back at it now, I still have no idea why I fled in such a manic way. The man I was fleeing from was the uniformed security guard of our building. There was something about him that terrified me… and yes, I hated him as any four-year-old could.  In those times, and on the back of the civil rights movement, policemen were deeply feared. I saw them on the news, I was told stories about Martin Luther King, Farrakhan and the Black panthers. I was well and truly conditioned to fear uniform without even understanding why. I am dead certain, when that security man was little, he was conditioned to feel something about me… I felt it! Can you see how our cycles of fear perpetuates fear and then hatred? It’s a prison.

Deep in the centre of our brain, there is a pair of almond shaped set of neurons called the amygdala. It interprets emotions, assesses possible threat and stores the memory of fear – (although we now know that memory is stored all over the body). When we encounter something unfamiliar or possibly threatening to our safety, the amygdala says, ‘ooh I recognise this neural response, let me send information to another part of the brain so it can release the fight or flight response. Boom! In floods adrenaline and a cocktail of hormones and neurotransmitters that flood our blood streams and senses. We are alert and ready to fight or take flight.  But in most cases, nothing happens, it was a false alarm.

The fear response is almost entirely autonomic: We don’t consciously flick it’s switch or even know what’s going on until it has run its course. We are in essence imprisoned by our prehistoric fear response as we struggle to overcome our ancient notions of annihilation in our modern world.

It gets even more complicated. Our old outdated made up ideas of what we used to fear, rear its ugly head, over and over again until we literally believe in the notion of a bogey man (in disguise under a hijab), the soulless ghost of the white man, or ‘the aggressive black woman’. Like Pavlov’s dogs, we are constantly being conditioned to fear the very people we profess to want to include and we all do it! It’s on our television screens, in the movies, in the words and nuances of our government. We hear it in the stories we tell ourselves and each other and we feel it from people who flee from their lands. Oftentimes, our well-intended D&I schemes, training and strategies, are based on it. It’s no wonder our good intentions of diversity and inclusion in the workplace are sluggish and slow to implement.

There is an important story to tell. A story that should always be told through the authentic voice of the experiencer. It’s the story of us and the story of freedom. These are the things that matter. You see, once one has really felt the crippling power of fear, the absence of it becomes dizzying. That’s the moment you know what it is to be free. 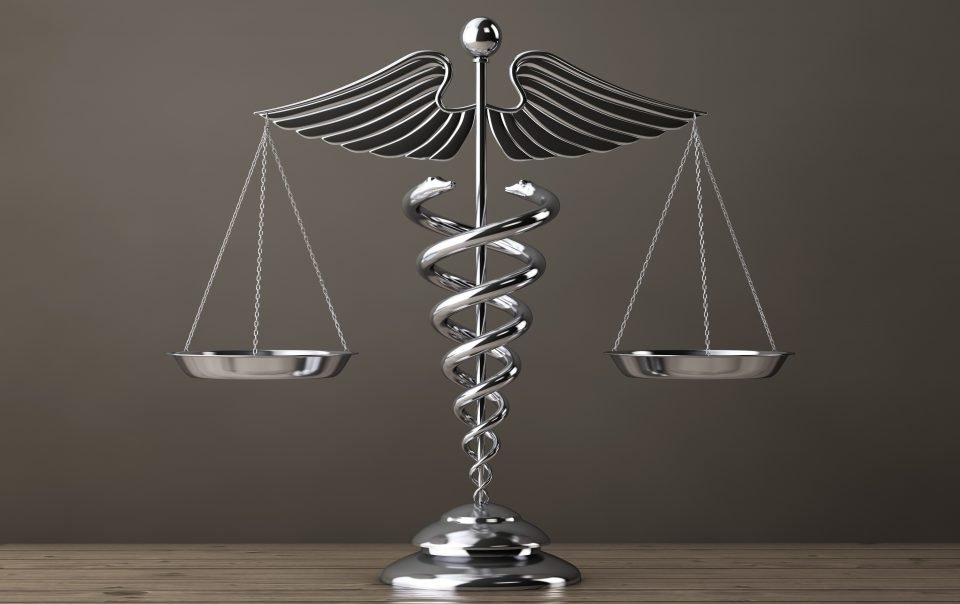 The Healer And The Equaliser – Can America Become Great? 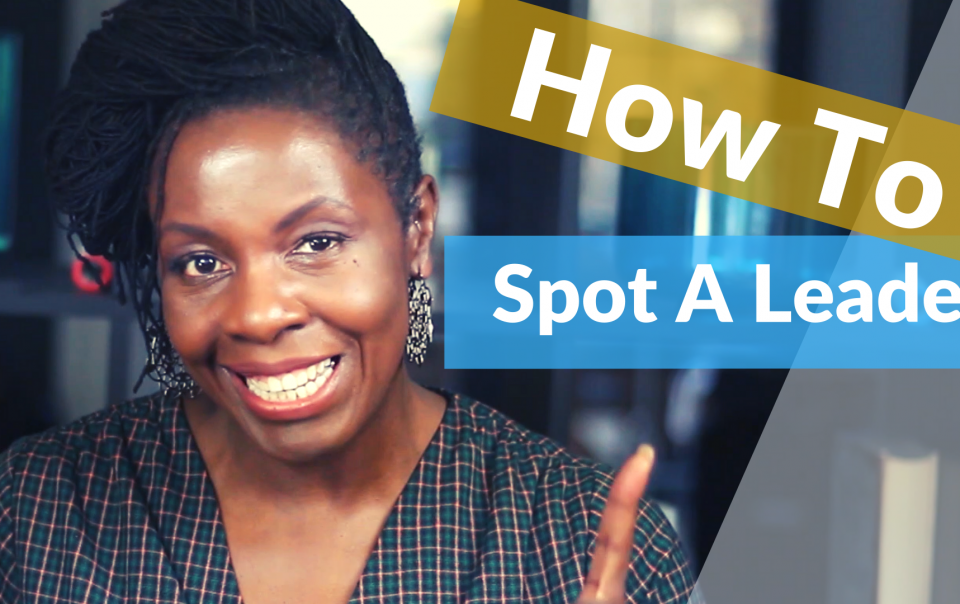 How To Spot A Leader 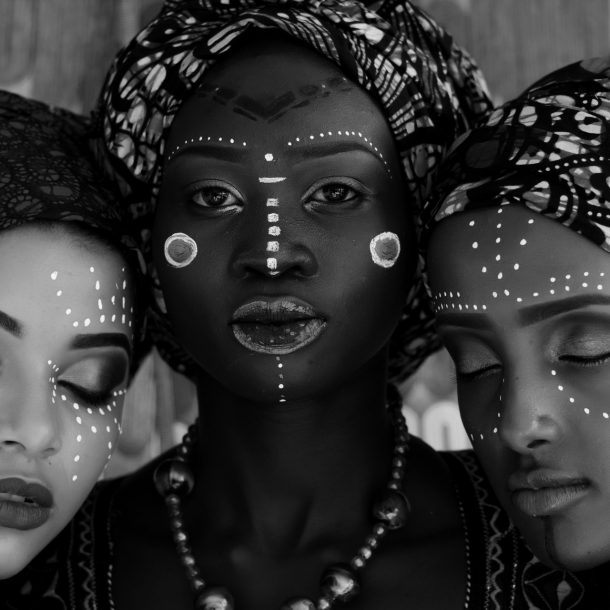 The Natural world has no problem with Diversity and Inclusion – so why the hell do we?
Previous Article 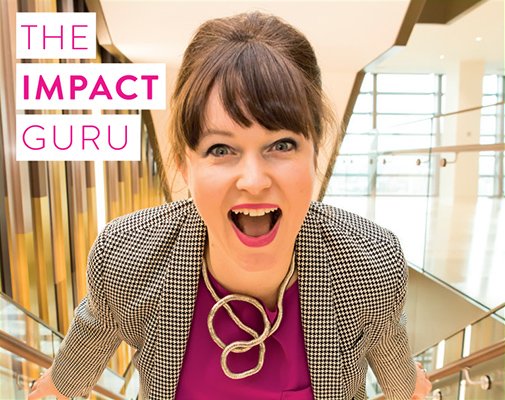